Extract from the brochure on the Architektur- und Ingenieurpreis Erdbebensicheres Bauen 2015 by the Stiftung für Baudynamik und Erdbebeningenieurwesen [Foundation for Structural Dynamics and Earthquake Engineering] (www.baudyn.ch):

The design suitable for earthquakes of this functionally convincing new building with a reinforced concrete frame construction is exemplary. Reinforced concrete cores arranged in the floor plan and distributed continuously over the entire height of the building stiffen the building, which is staggered vertically multiple times. The cores simultane-ously serve to transfer vertical loads downward, which increases their earthquake resistance, while making it possible to arrange the gravity load columns sufficiently far away from the cores. The latter results in good-natured behaviour of the floor slabs in an earthquake. The clear and simple concept of the supporting framework reflects the intensive collaboration between the architect and engineer already during the design phase in order to arrange the various static elements purposefully and efficiently, using their strengths appropriately. It is furthermore commendable that the planning team also explicitly dealt with the resistance to earthquakes of the secondary building components, such as the façade. For although this requirement was already mentioned in the 1989 generation of SIA standards and has since the 2003 generation of SIA standards been clearly laid down in Actions on Structures Standard SIA 261, even today it is still frequently ignored in practice. 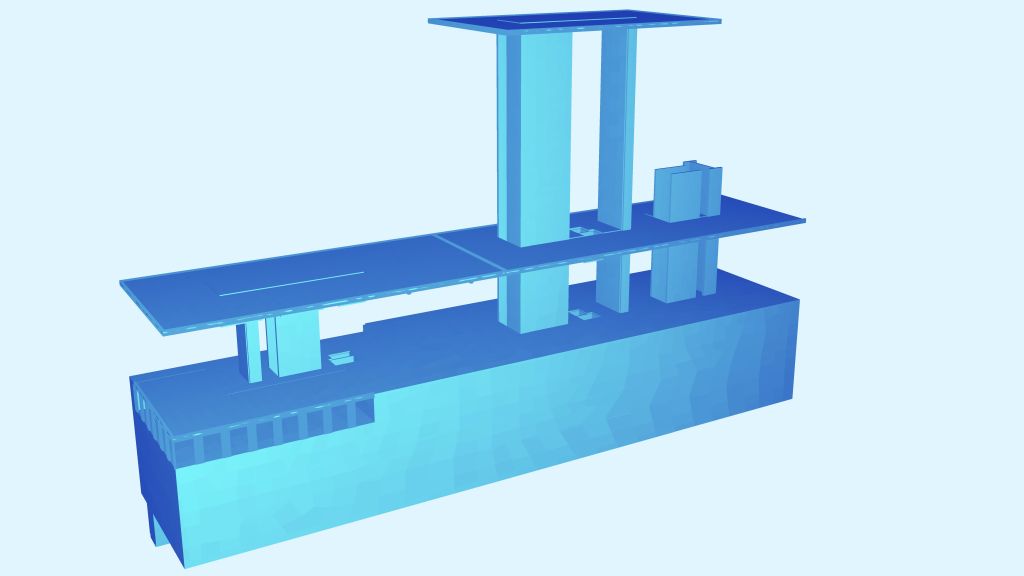 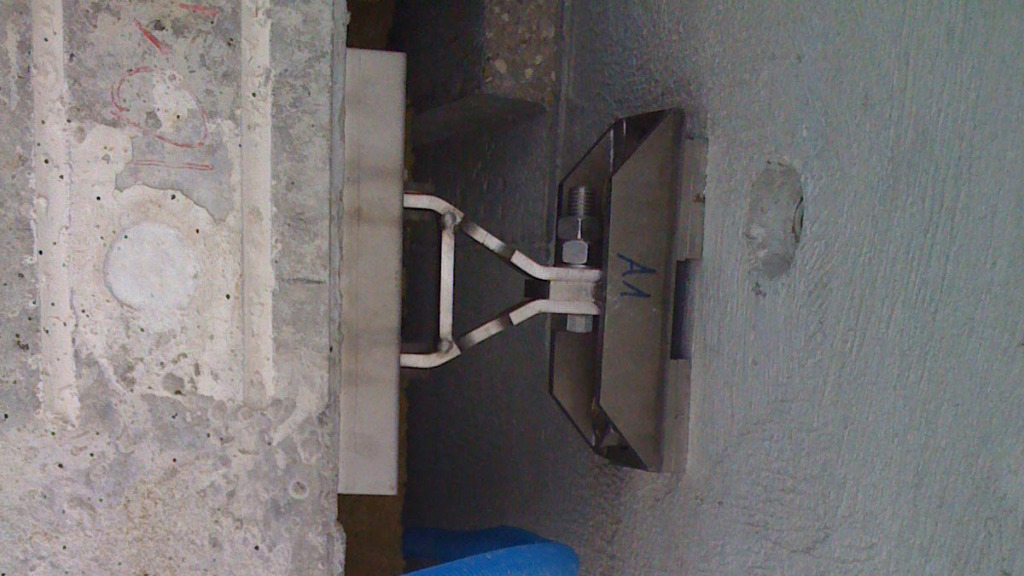